Anthony ditched The Avengers premiere yesterday in favor of making an appearance in Las Vegas’ CinemaCon to talk about his new movie Miss Bala, , with his co-star Gina Rodriguez.

Miss Bala, a remake of the 2009 film of the same name that was Mexico’s foreign language film Oscar entry, doesn’t just have a diverse cast, but also a diverse crew. Hardwicke reported that the film was shot in Mexico and that 95 percent of the crew was Mexican.

I’ve updated the gallery with photos of Anthony during during the red carpet and presentation. 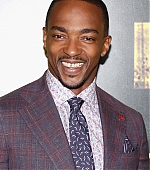 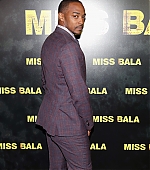 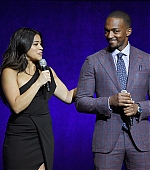 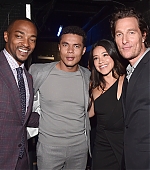