I’ve updated the gallery with photos of Anthony Mackie wrecking havoc through his new gig as the new host of the 2022 CMT Music Awards. 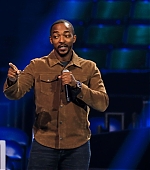 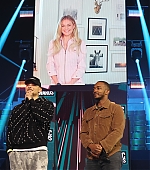 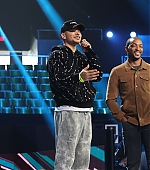 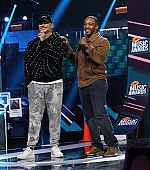 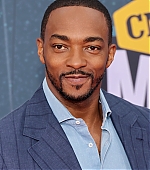 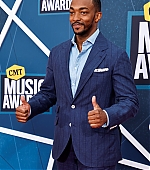 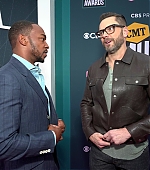 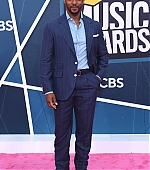 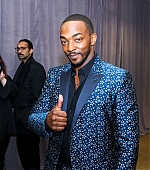 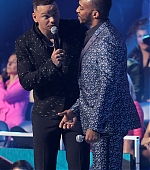 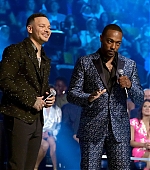 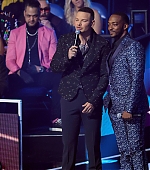 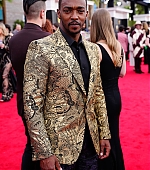 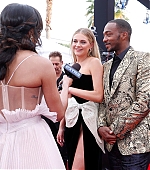 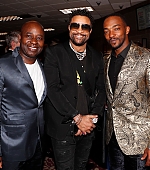 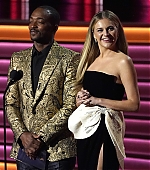 The hot spec package in front of buyers right now is Ending Things. The Kevin Sullivan spec has Anthony Mackie and Priyanka Chopra Jonas attached to star in a True Lies-esque action film. A hit-woman who wants out of the assassin business tells her “business” partner that she’s ending their personal relationship as well. But she comes to realize she doesn’t want to end that part of their bond. In order to survive the breakup – and their last job together – they must join forces for one last night out.

Anthony Mackie has set his feature directorial debut with Spark. The drama will star Saniyya Sidney as Claudette Colvin, an unsung pioneer of the Civil Rights era. Sidney is coming off a breakout performance as Venus Williams in King Richard. Mackie is producing with Kellon Akeem, Jason Michael Berman and Marc Ambrose.

Colvin was 15-years-old when she bravely stood up to racism, getting arrested after refusing to give up her seat on a crowded segregated bus in Montgomery, Alabama. This was nine months before Rosa Parks became a symbol of the Civil Rights era symbol for courageously doing essentially the same thing. Initially embraced by Civil Rights leaders for her courage, Colvin was brushed out of history when those same civic leaders decided a poor, dark-skinned teenage girl would not be the ideal face for their public campaign. The film will be a co-production between Make it with Gravy Productions, Mansa Productions, Mandalay Pictures in Association with Ambergreen Entertainment. Niceole R. Levy, who worked with Mackie on The Banker, is writing it. The filmmakers have the life rights of Colvin and are working with her family. They’ve also secured rights to Claudette Colvin: Twice Toward Justice by Phillip Hoose. [Source]

I’ve updated the gallery with photos of Anthony attending the premiere of “Cryano” at the Red Sea International Film Festival in Saudi Arabia. 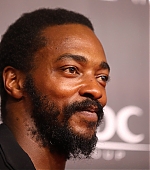 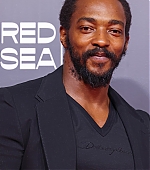 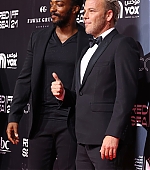 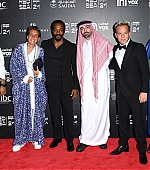 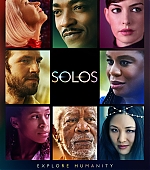 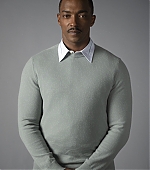 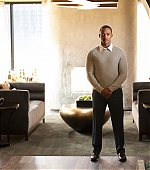 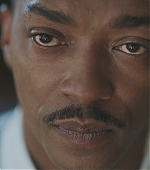